It was while climbing to the top of Mount Kilimanjaro Katy Allen-Mtui made the decision to give up her career as a London lawyer and dedicate her life to educating children and teachers in Tanzania. At the age of thirty-six, she left a promising career, her comfortable home, family and friends, and moved 5,000 miles to teach in Tanzania's Mshiri Village. She was funded by her own resources. There were no sponsors, no grants, no government support.

Nine months after moving to Tanzania, in the autumn of 1994, Education East Africa was born.

While getting the charity off the ground, Katy lived in one room without running water or electricity. This went on for seven years. When she exhausted her own financial resources, friends and family helped her raise money to keep her work in the village schools going. She wrote letters, articles, speeches, teaching materials and textbooks. She mastered Swahili. She recruited and trained volunteers and staff. She regularly met education officials and members of the Tanzanian government. She inspired individuals, groups and organisations to share her vision.

In 2001 she was awarded the MBE (Member of the Order of the British Empire) for her services to education in Tanzania. Over two decades later, Katy continues raising the awareness, funds and enthusiasm required to keep Education East Africa an effective Charity-of-Valour.

Read Katy's Story, download her CV, review her report to the Minister of Education HERE.

Prominent Tanzanian educator Dilly Mtui shares Katy’s vision and dedication as the head of vocational training, building and transport in Tanzania. For over thirty years, he was a much-loved primary school teacher and head teacher. In 1999 the government released him from his duties allowing him to work with Katy full-time.

It is Dilly’s instant rapport with people at all levels and his native understanding of Tanzania which enables us to pursue our long-term commitment to the country of his birth. His calm ability to cope with all irons in the fire, and to handle expenditure and accounting impeccably, underlies his life-long passion to improve the standard of living for as many families as possible.

We would not exist without the enthusiasm, commitment and expertise of our talented director, patron, trustees, volunteers, and employees. We are hugely fortunate to work with altruistic people committed to helping us make a significant contribution to hundreds of lives.

Meet our supporters in England HERE.

Meet our Support to Primary Education Rwanda (SPER) team below, with the exception of our patron, Dame Judi Dench, who remains in England. Click on any photo to make it bigger. 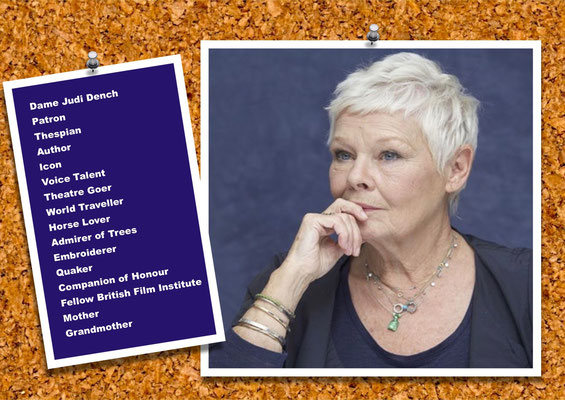 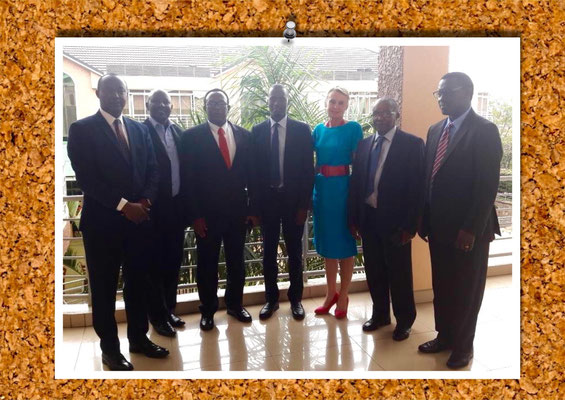 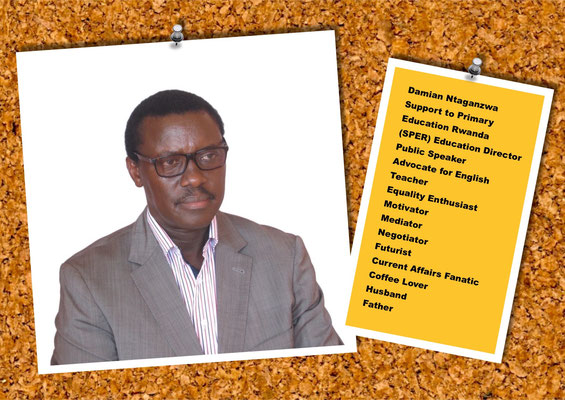 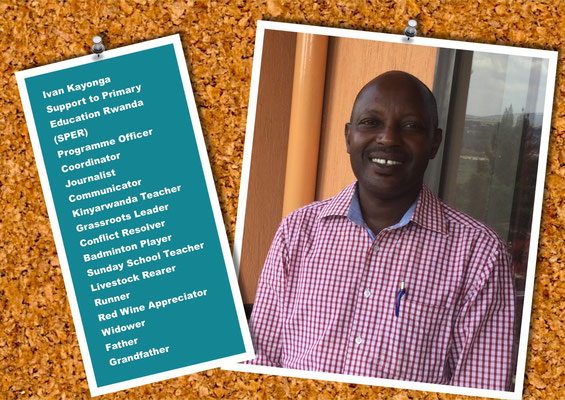 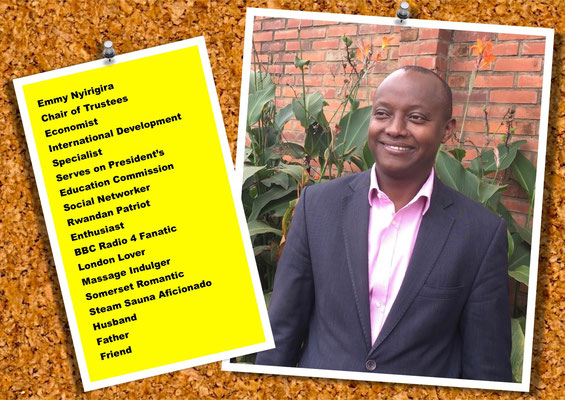 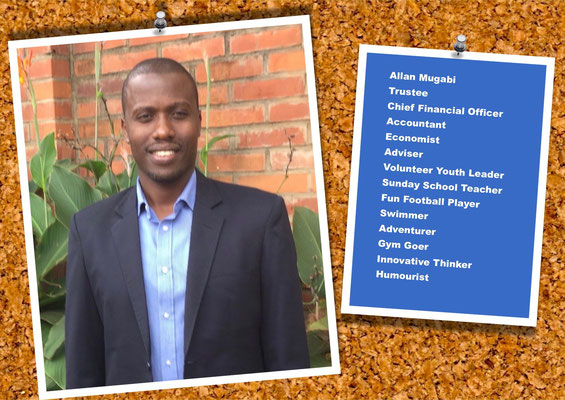